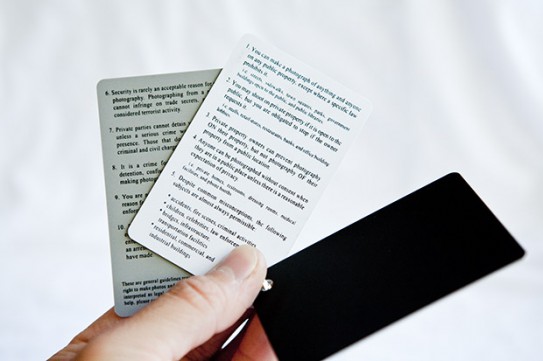 Alexis sends in details of a clever dual purpose “Grey Card and Photographers Rights” product. Again probably directed more at photography in the US or UK but useful everywhere. This petapixel site looks interesting for other things… including a link to… “24 Hour Photo” An intriguing and very different astronomy image of the sky over 24 hours.

A great competition start for 2011, 26 members and guests attended our “Black and White” comp on Jan 24th. We held another “surprise” members judging evening and enjoyed the additional comments from both judges and photographers. Special thanks to Lorenza, Dhiraj and Michael Shevloff for being our judges.
Some photos of the evening are up in the Gallery

The score sheet is now available , many thanks to Diane for compiling this.

Paul sent in various articles on photography and videos in public places in the US.

We have determined the competition and meeting calendar for 2011 and is available here.
The Special Subject Competition themes and dates are:

Last night’s AGM went very well, minutes will be released in due course, 26 members and “soon to be members” attended.

We have some changes in the Club leadership.

First, many thanks to 2010 Vice Chairman Michael Sack for many years of dedicated service to the Club. Michael decided to take a well deserved break this year. One of Michaels most enduring legacies for the Club was his leadership for the “Our Photographs 2009” photo book. Michael is also one of the Club’s top photographers and we hope he now has more photography time.

2010 Chairman Jeff Mein Smith is remaining in the Club Leadership and was elected unopposed to the Vice Chairman position. Many thanks to Jeff for guiding us all through 2010.

William Tam was elected unopposed to the Treasurer position. William has been ably guiding our finances for many years now.

John Meldrum was also elected unopposed and is the Club’s 2011 Chairman.

However, the Secretary position remains unfilled! We urgently seek a Club Member (with some experience of and time with the Club) to take this important position.
In the meantime John will continue as Acting Secretary and also rely on the Committee and Working Groups.

We also have the following Working Groups (you are also encouraged to participate in these groups):

Exhibition: Lorenza Mazzucco and others TBD.

Photo Book: TBD, there is interest in another project to coincide with the Club’s 30th Anniversary in 2012.

We look forward to an exciting year and your active participation. 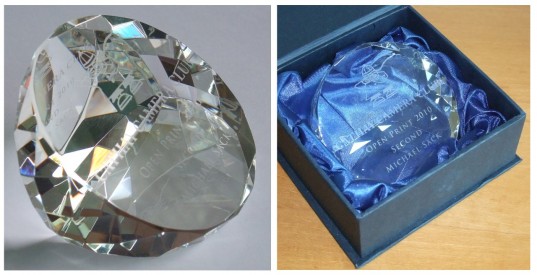 As announced at the Annual Dinner, our 2010 Competition winners are: 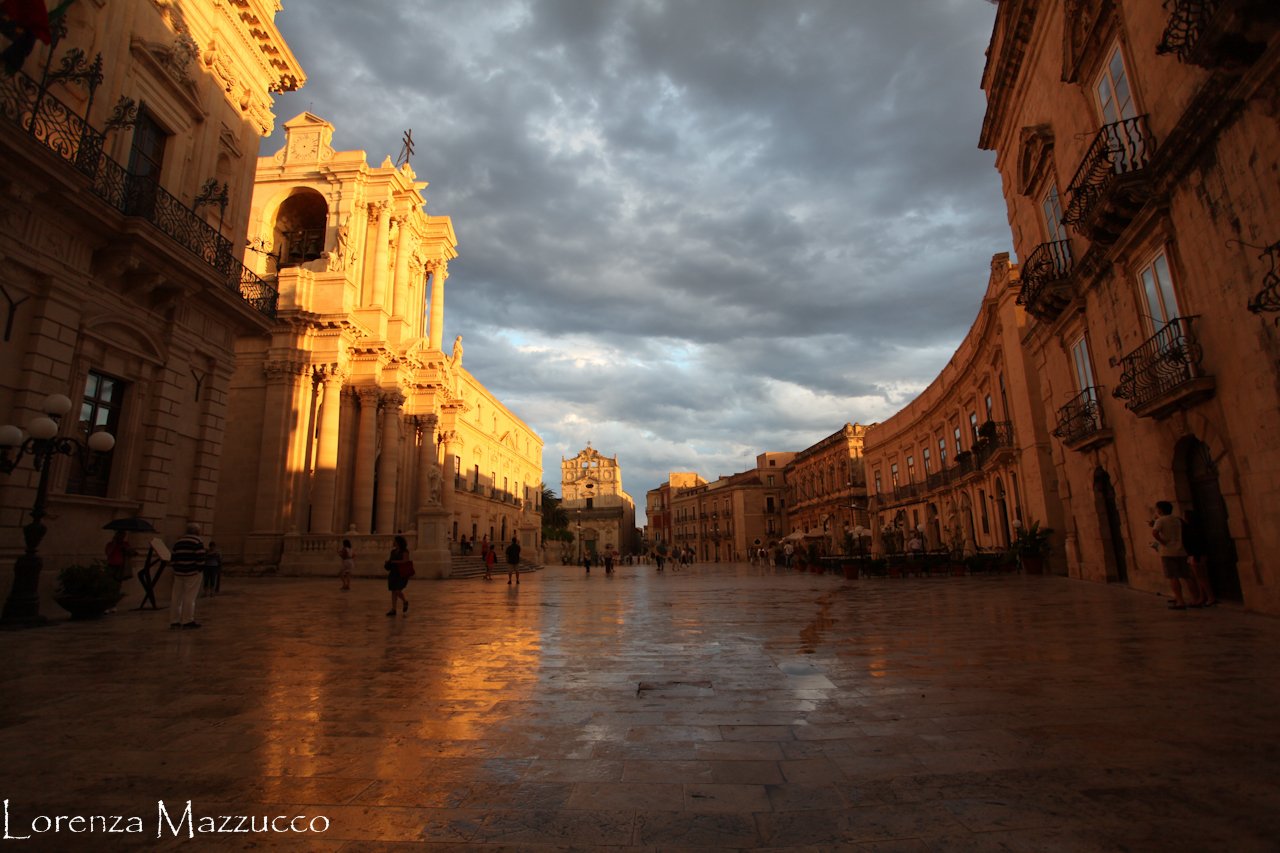 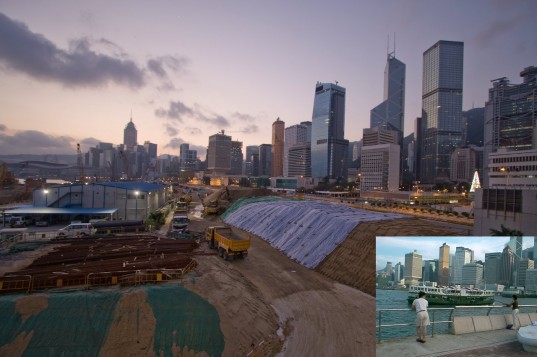 Congratulations to all.  With the exception of the VC Competition, all winners received a crystal glass trophy.

Final Excel scores are posted over at Google Docs

Our good friends Gary Tyson and Chris Dixon of F8 Photography, will be holding their:

All sales profits from any pictures sold will be directed to the charity: CAMKIDS Charity

Taken from the Cambodian language of Khmer “som tot moy'” literally translates into English as “One picture please”. This was a phrase that was frequently used to seek permission and to gain the trust of prospective subjects as two photographers sought to capture an up close and personal view of Cambodian life.

Food and drinks are available and members and guests are encouraged to enjoy the hospitality
Additional details will be sent to Club Members.
All welcome.